Sensationalized accounts of white rural communities’ aberrant sexualities, racial intermingling, gender transgressions, and anomalous bodies and minds, which proliferated from the turn of the century, created a national view of the perversity of white rural poverty for the American public. Cartwright contends that these accounts, extracted and estranged from their own ambivalent forum of community gossip, must be read in kind: through a racialized, materialist queercrip optic of the deeply familiar and mundane. 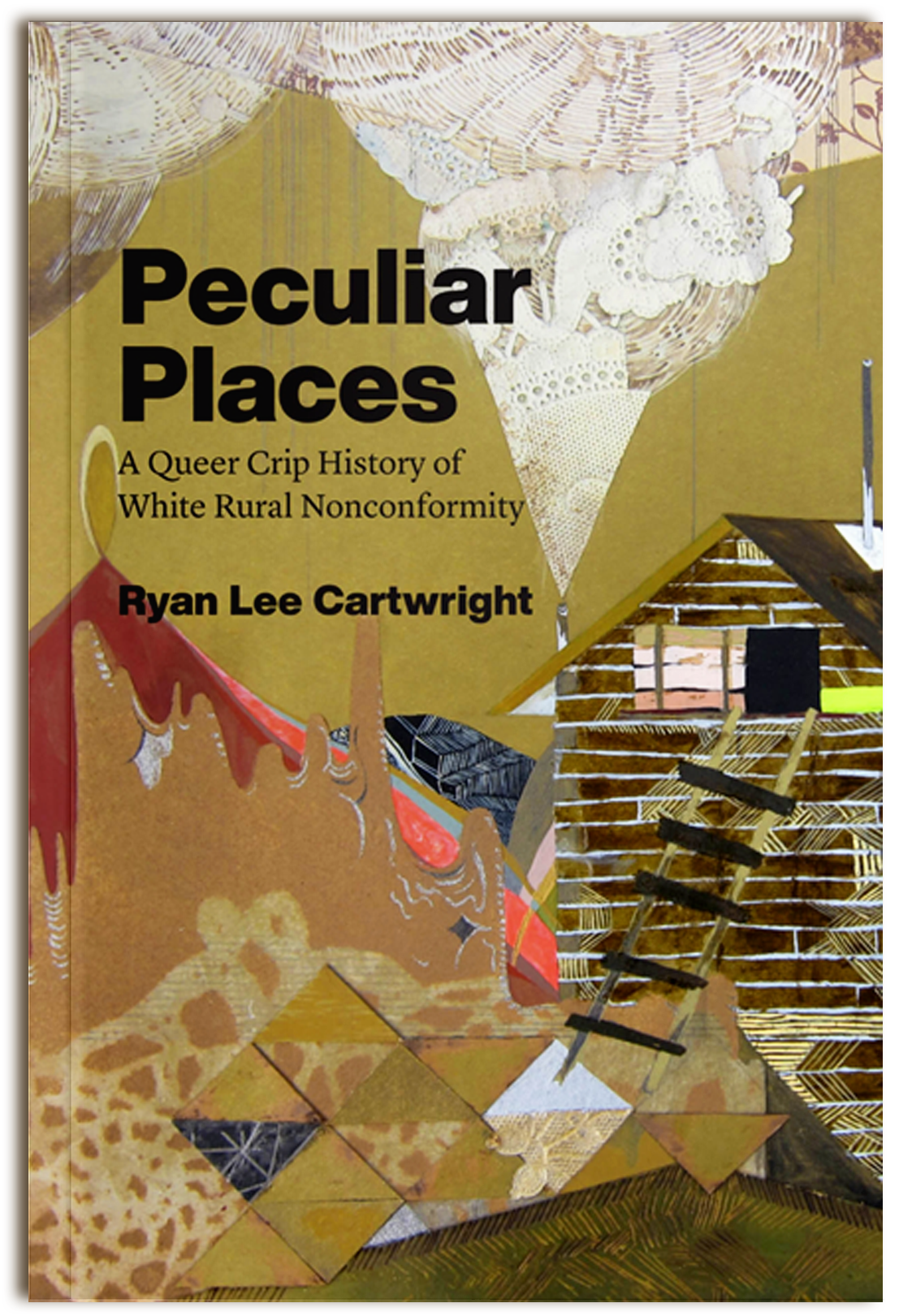 In its bold theoretical interventions, innovative historical analysis, and stunning argumentation, Peculiar Places is outstanding, a model of intellectual courage. This pathbreaking work will inspire and steer scholarship for decades to come. John Howard,
King’s College London
Cartwright reveals the complex ways ‘poor rural white folks living on the margins’ were defined, pathologized, surveilled, and . . . the way these same people often relied on racial hierarchies and settler claims to indigenous land. Peculiar Places offers a way of doing disability studies that can simultaneously recognize queercrip practices of interdependence and violence. Alison Kafer,
University of Texas
at Austin
Peculiar Places is an exceptionally smart, eloquent, and discipline-changing book, one I’m very excited to have on my bookshelf and to use in the classroom. David Serlin,
University of California,
San Diego

Ryan Lee Cartwright is associate professor of American Studies at the University of California, Davis. Cartwright's research focuses on disability, gender, and sexuality on the social and spatial margins. His first book, Peculiar Places: A Queer Crip History of White Rural Nonconformity (University of Chicago Press, 2021), maps racialized queer and disability histories of white social nonconformity across the rural US, from the 1910s to the 1990s. He is at work on a second book examining how, in the early-to-mid twentieth century US, chronic illness came to be understood as a gendered, racialized "social burden." Cartwright teaches undergraduate and graduate courses on a wide range of topics, including disability studies, queer and trans history, the 1990s, research methodologies, social welfare, and landscapes and places.

Cartwright is affiliated with the graduate groups in Cultural Studies and Performance Studies, as well as the designated emphasis in Feminist Theory and Research, and is coordinator of the Disability and Social In/Justice DHI research cluster. Cartwright holds a PhD in American Studies from the University of Minnesota, and his work has been supported by the ACLS, NEH, Smithsonian Institution, American Philosophical Society, Hellman Family Foundation, and UC Humanities Research Institute, among others. Prior to his appointment at the University of California, Davis, Cartwright was associate editor of MNopedia, a digital humanities project at the Minnesota Historical Society. 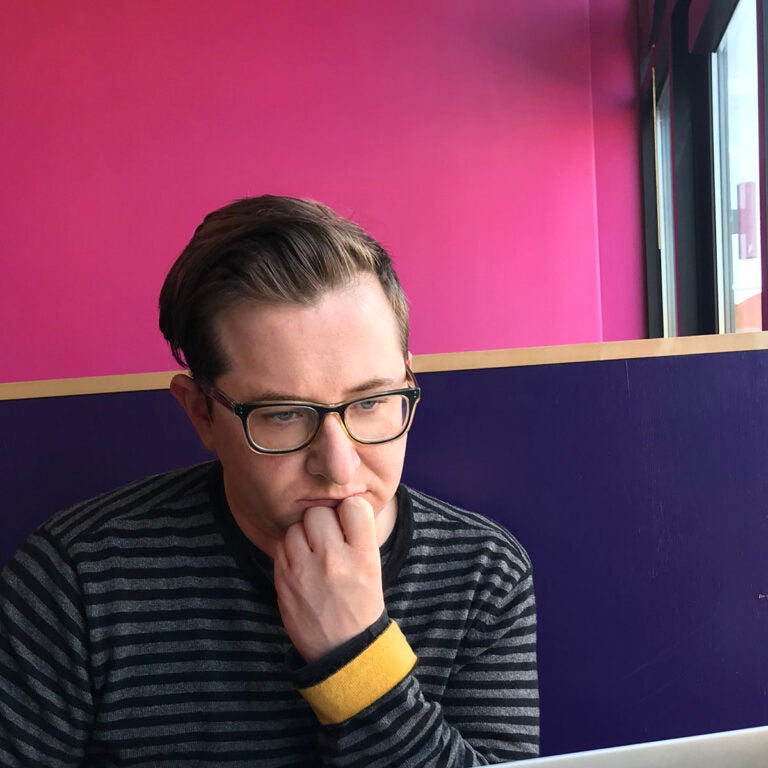